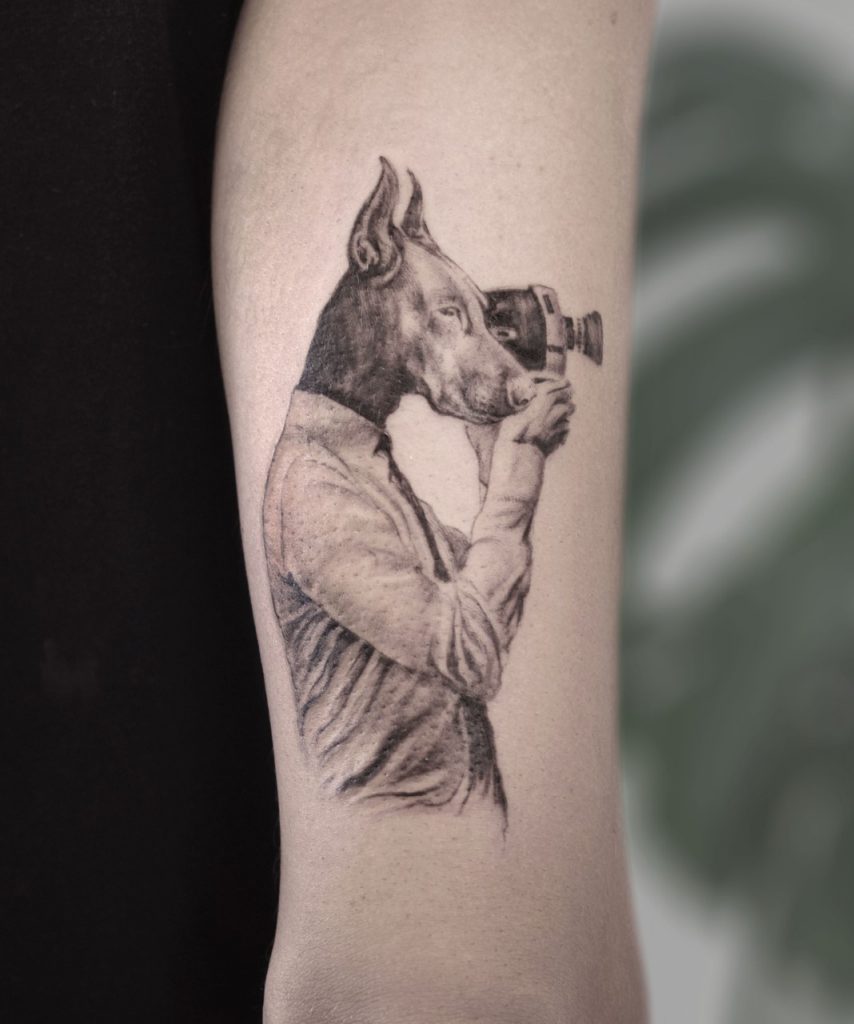 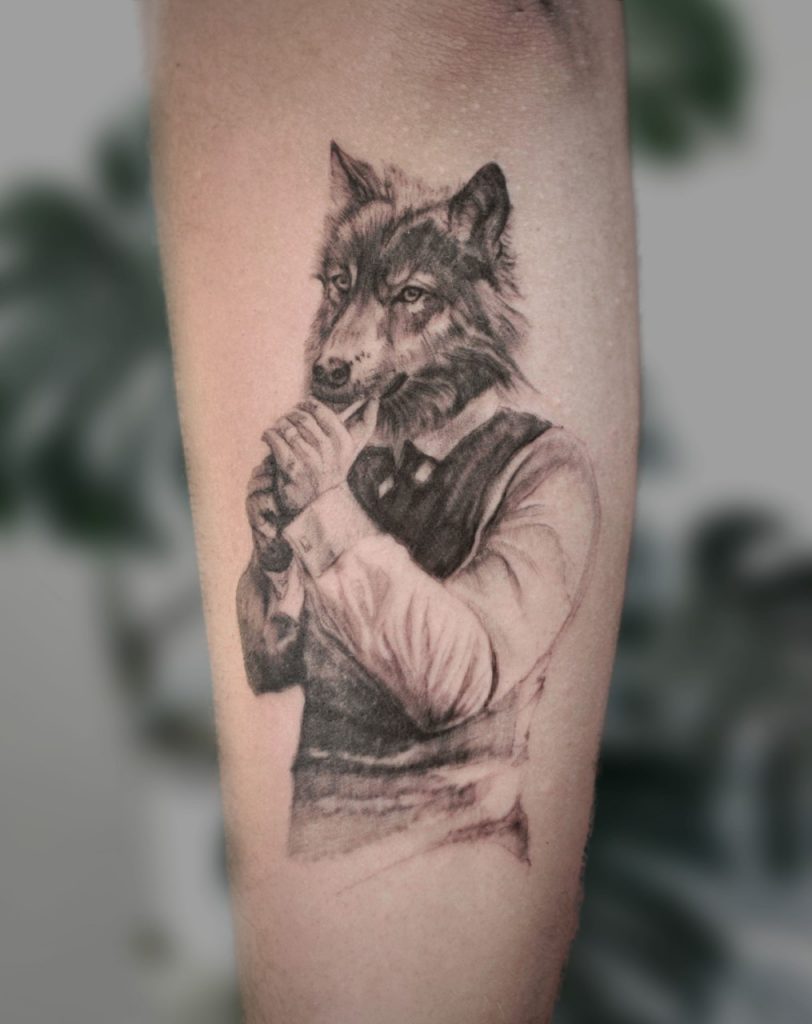 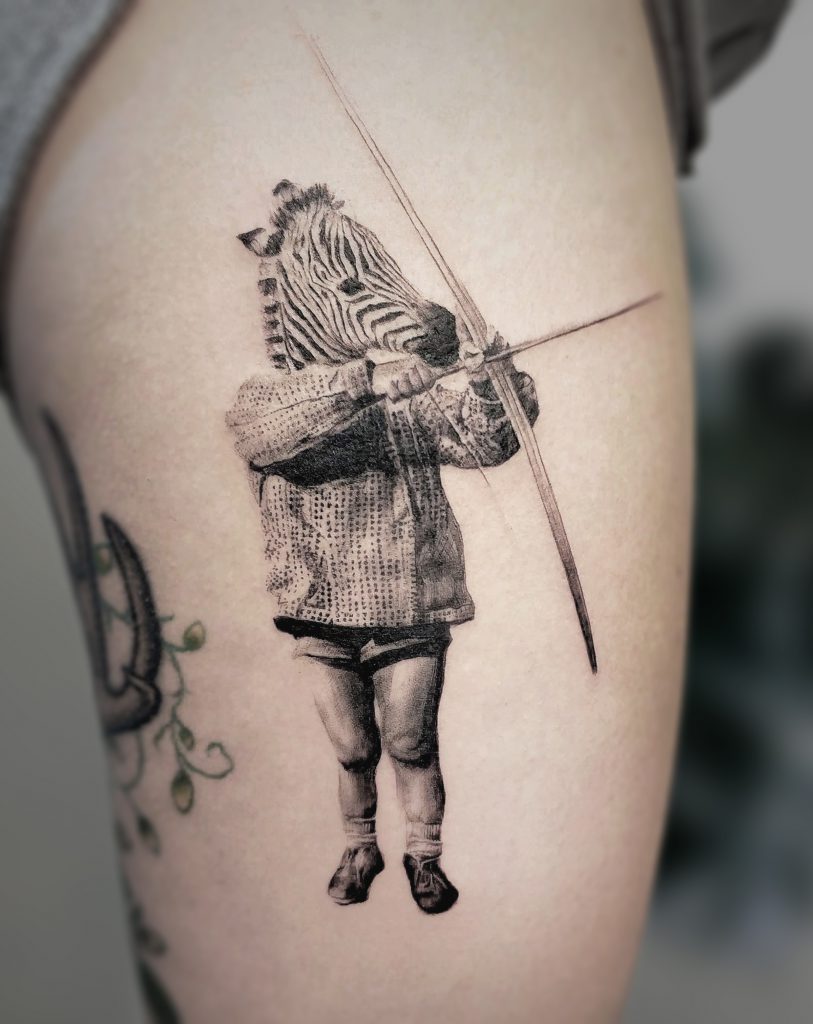 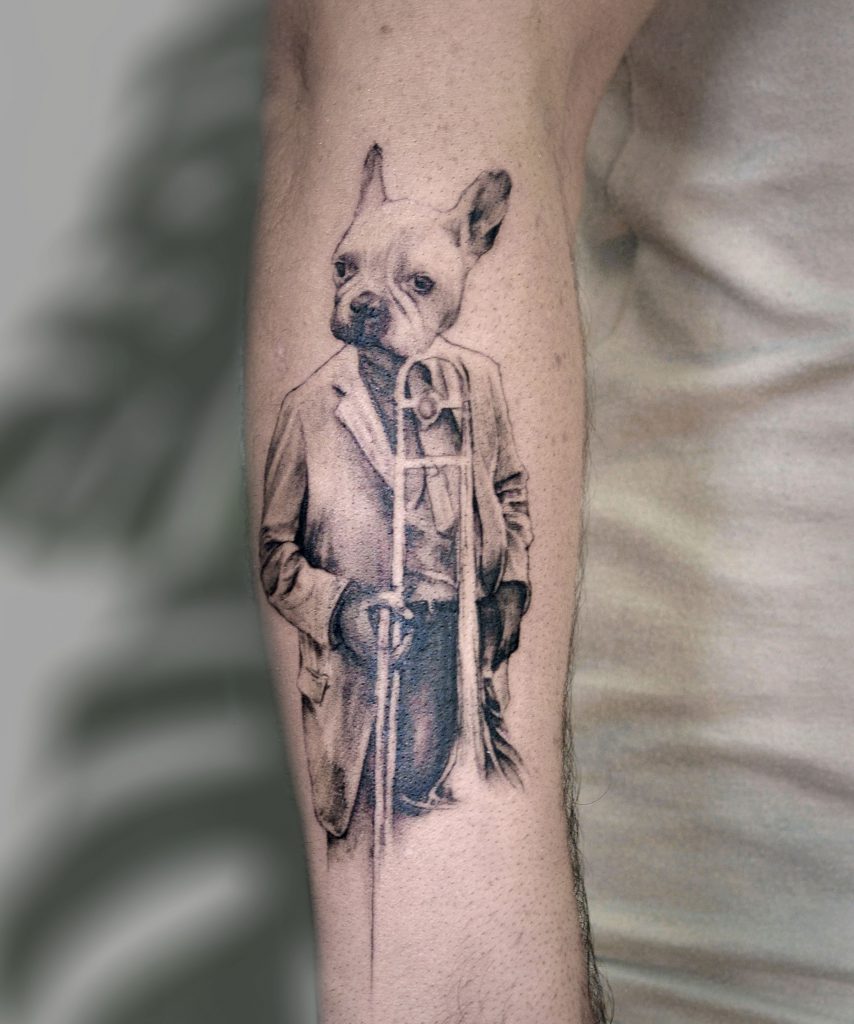 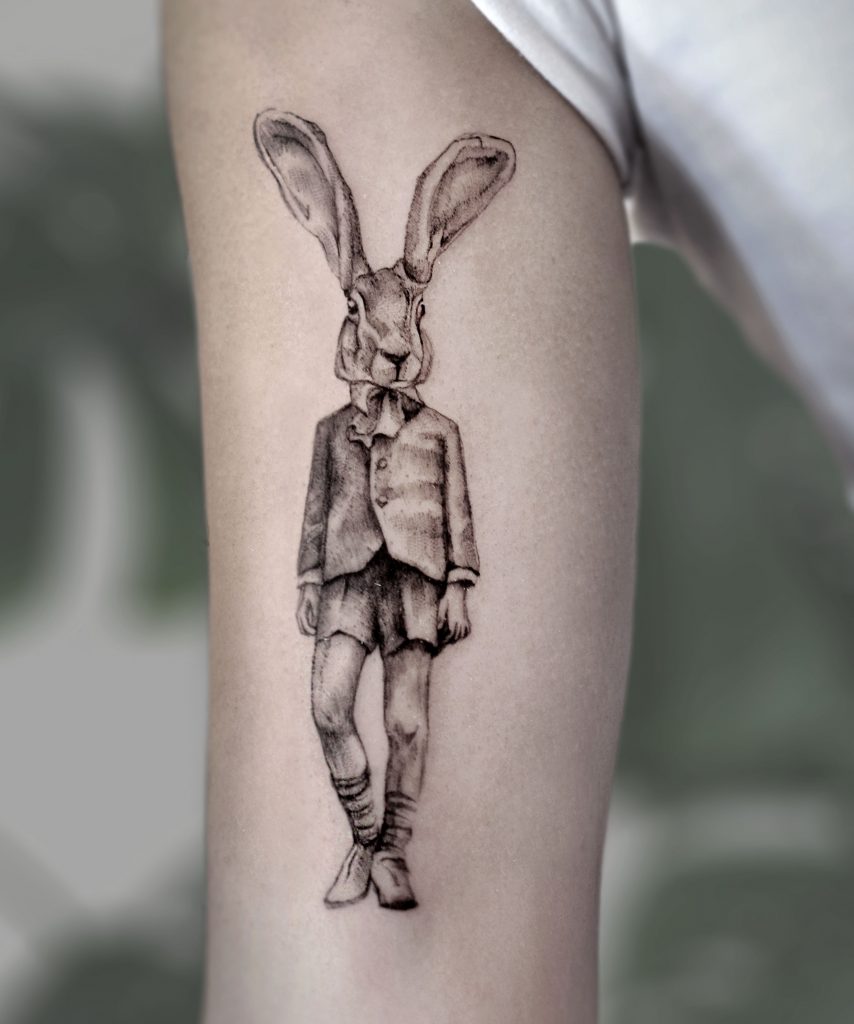 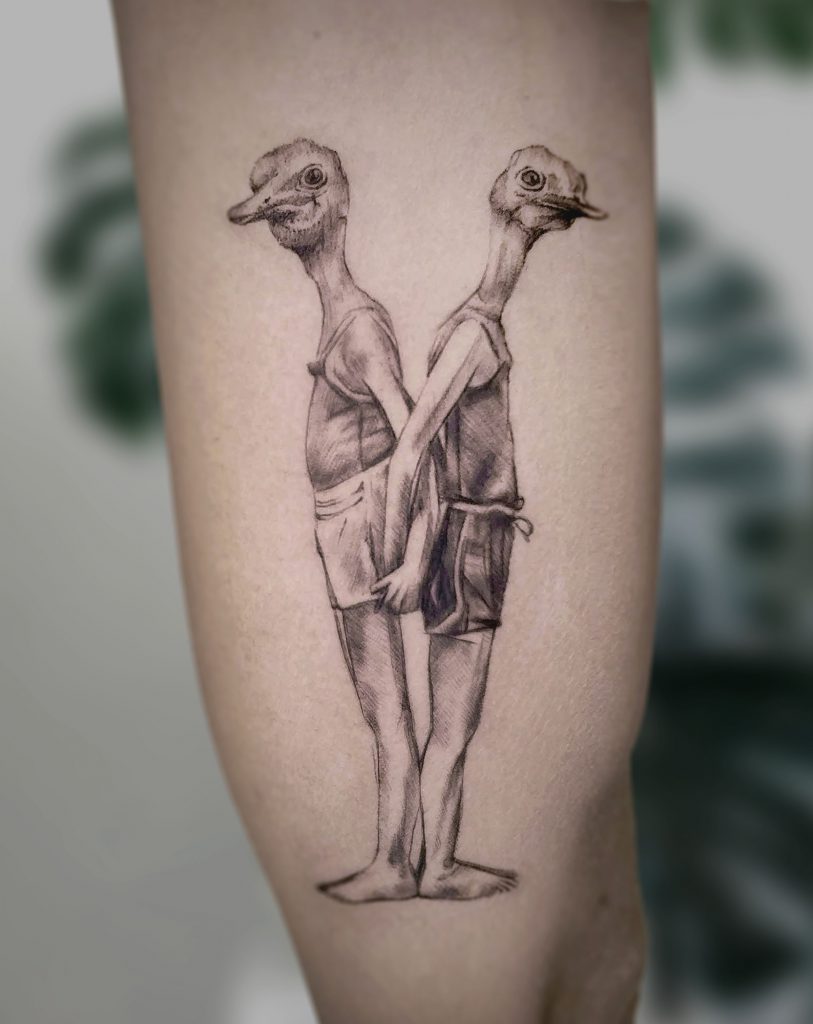 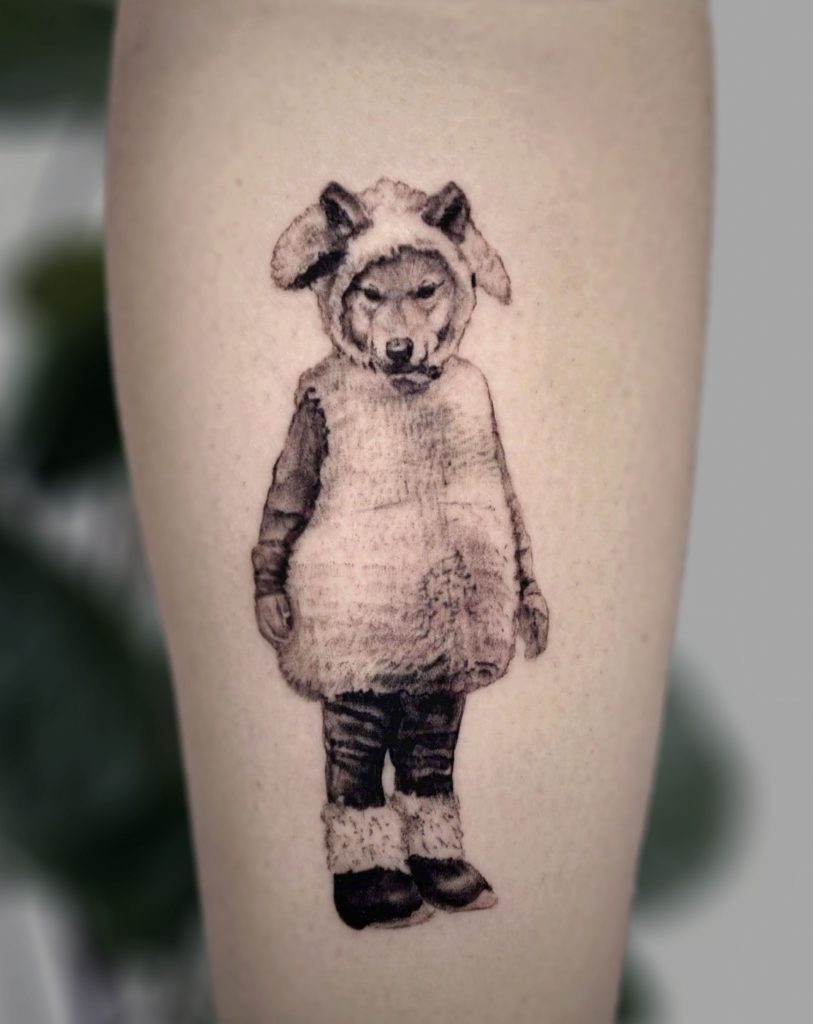 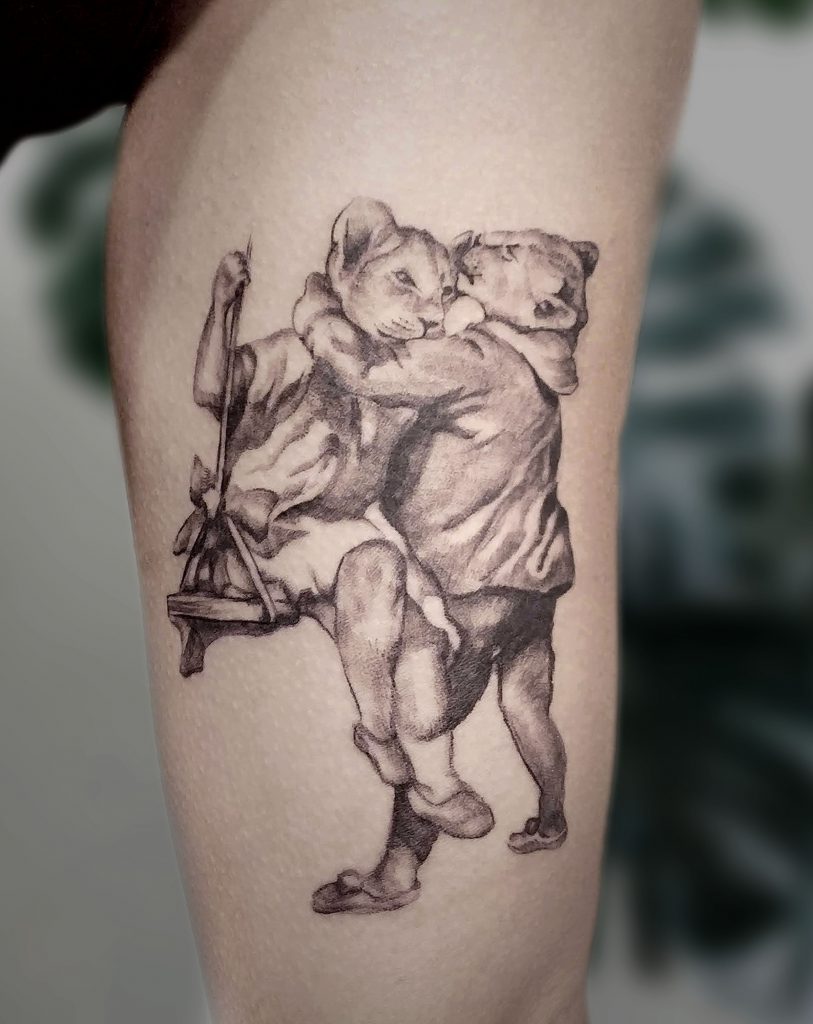 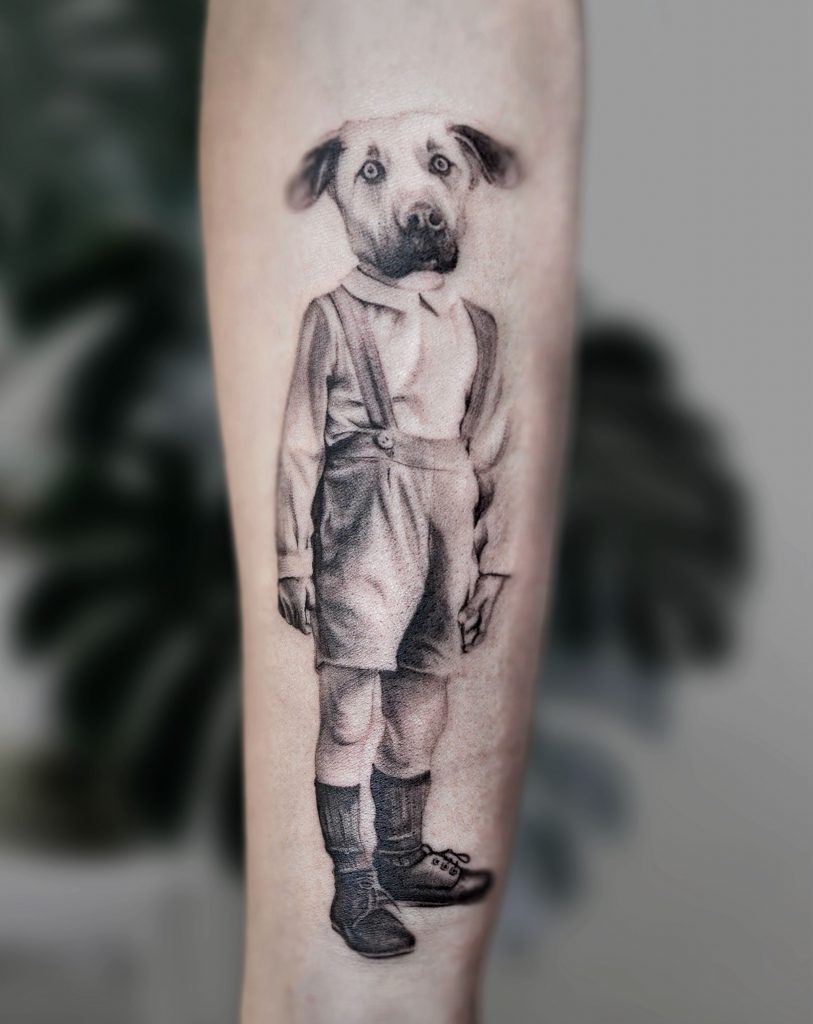 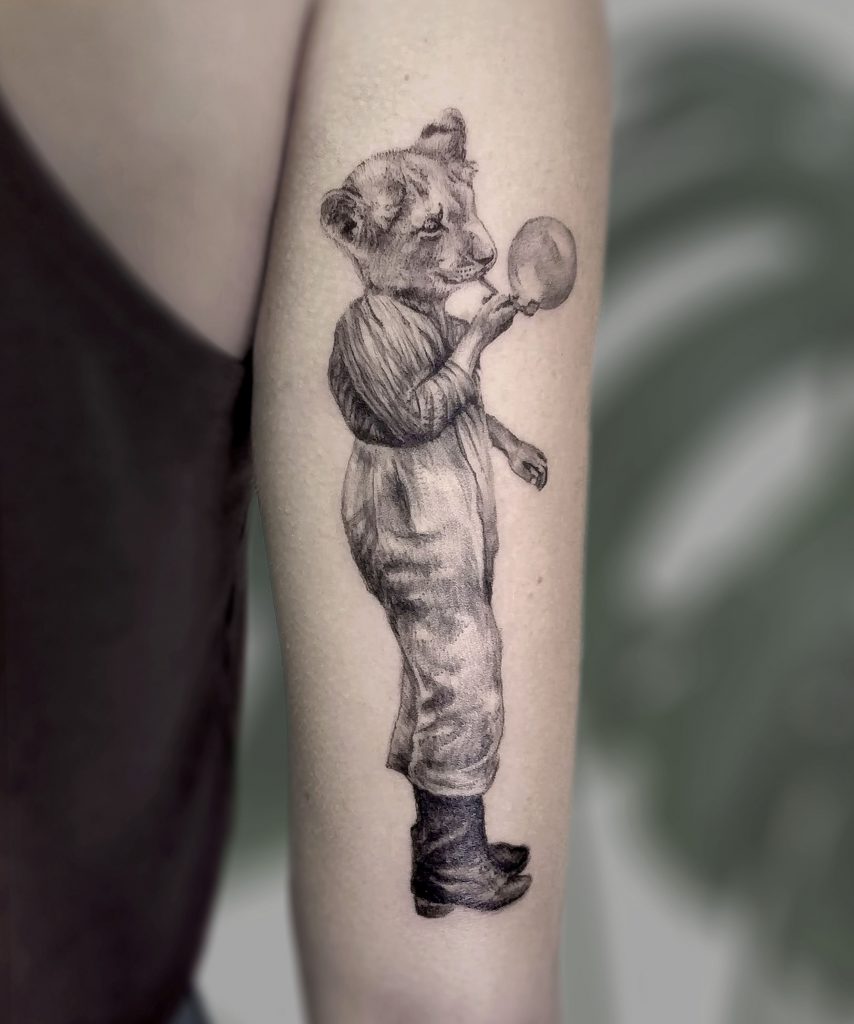 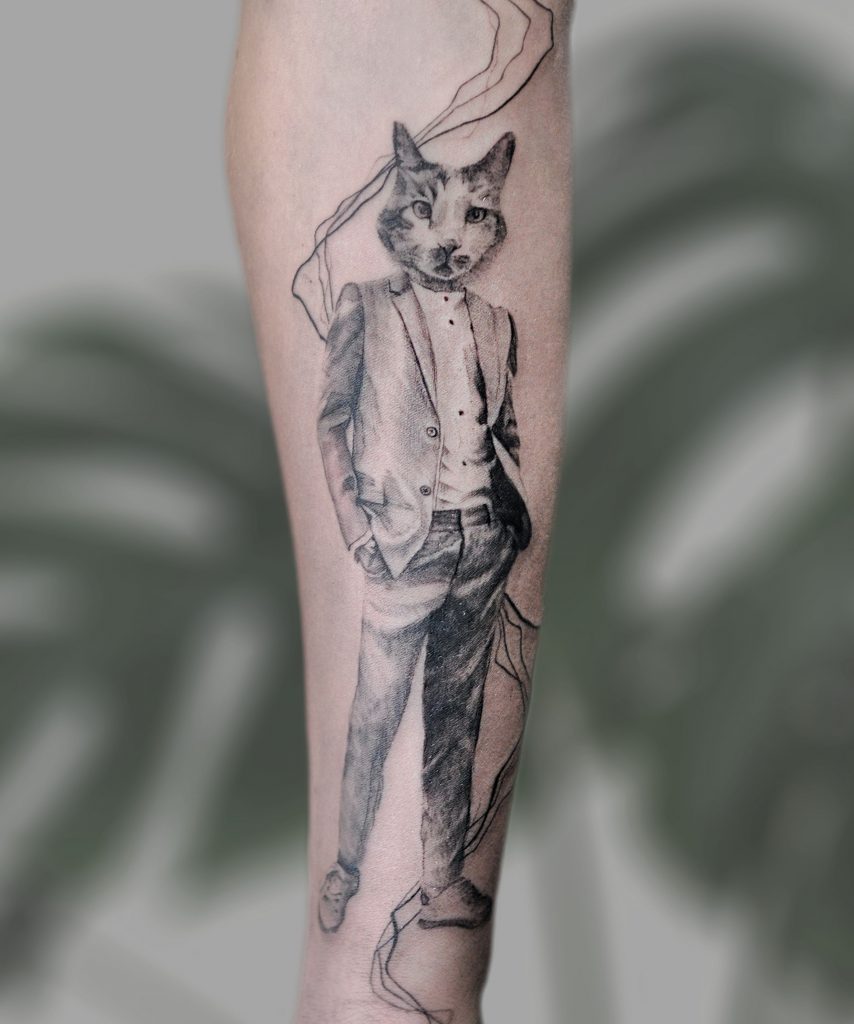 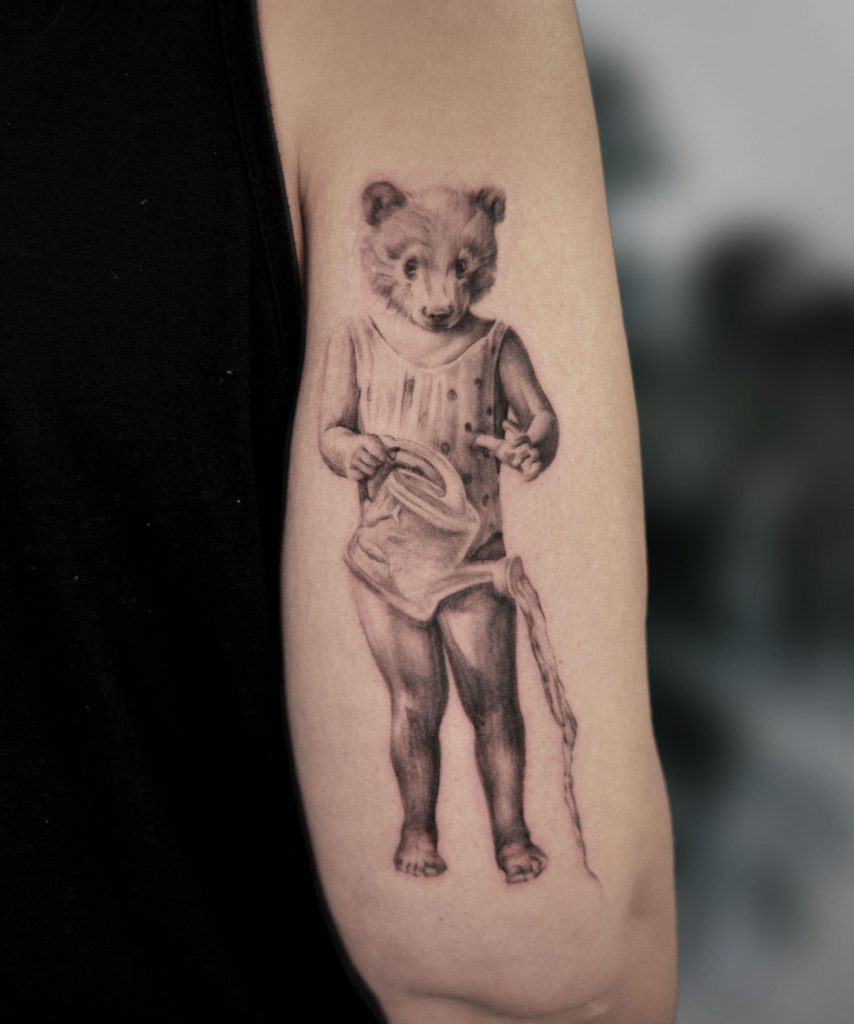 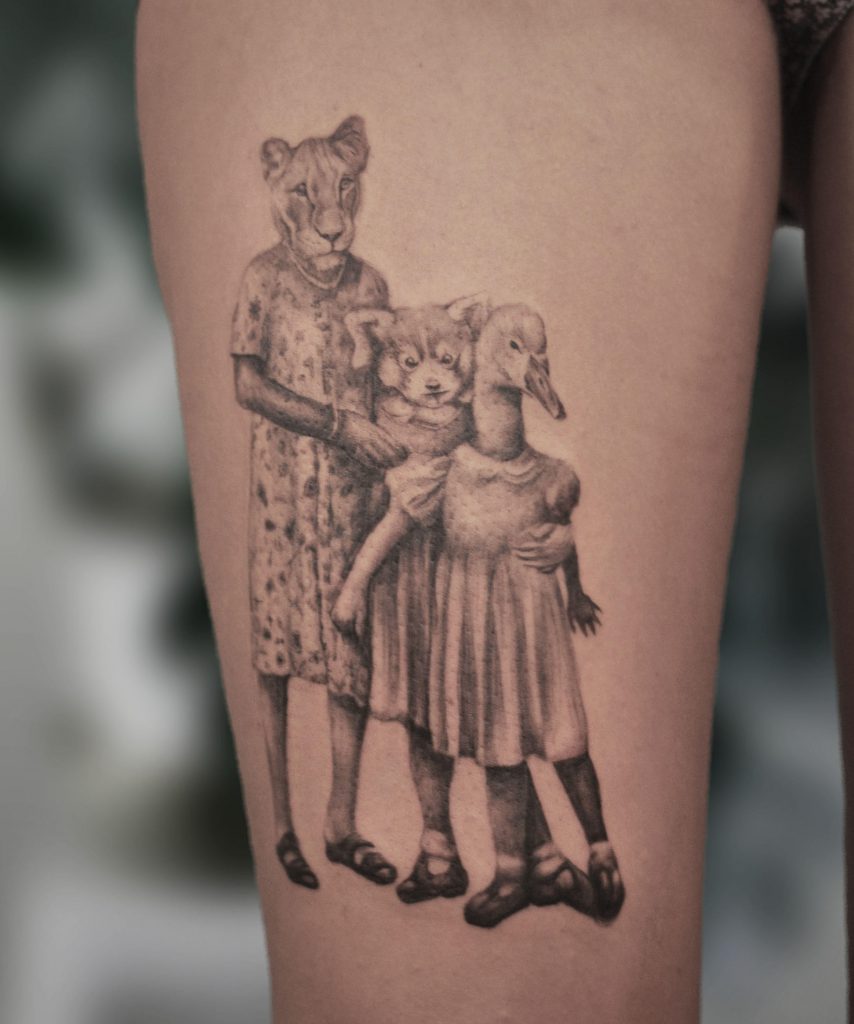 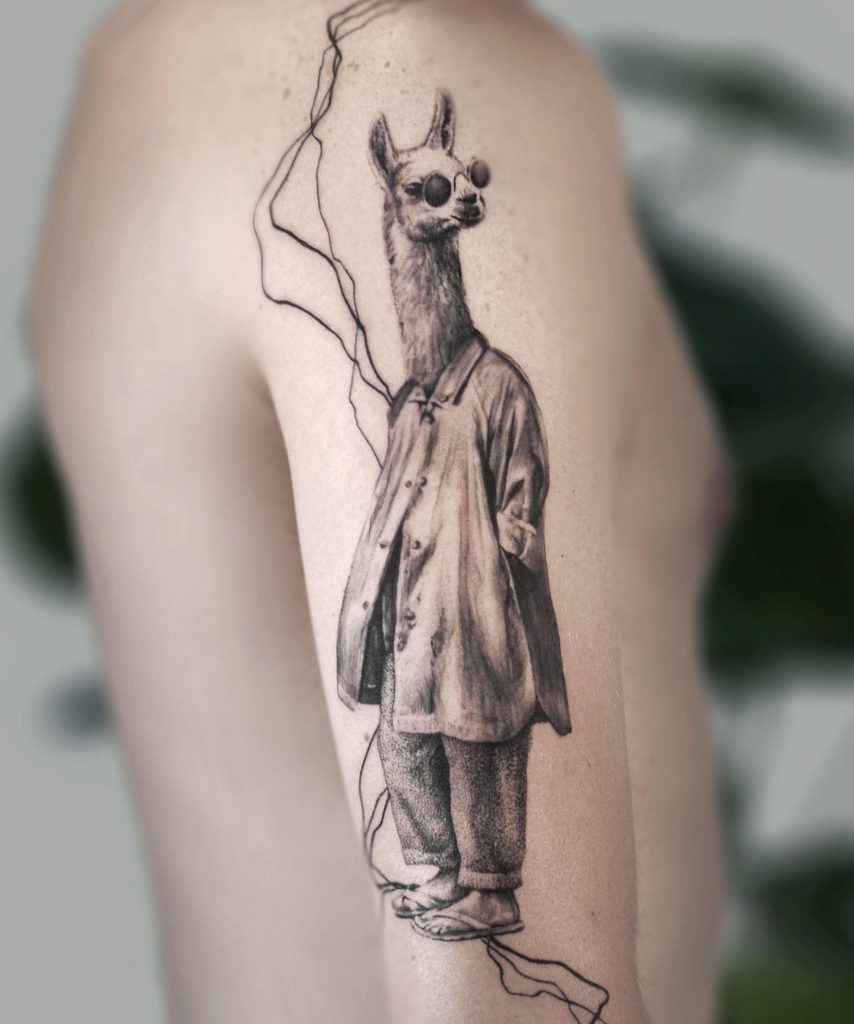 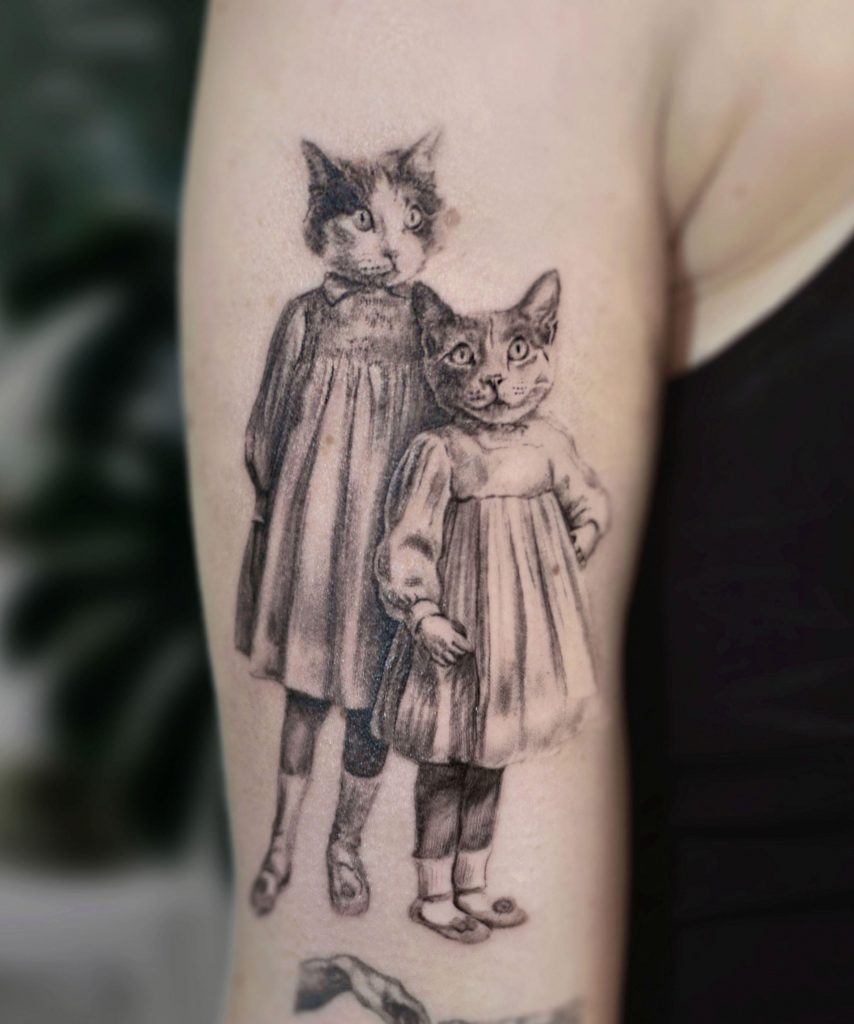 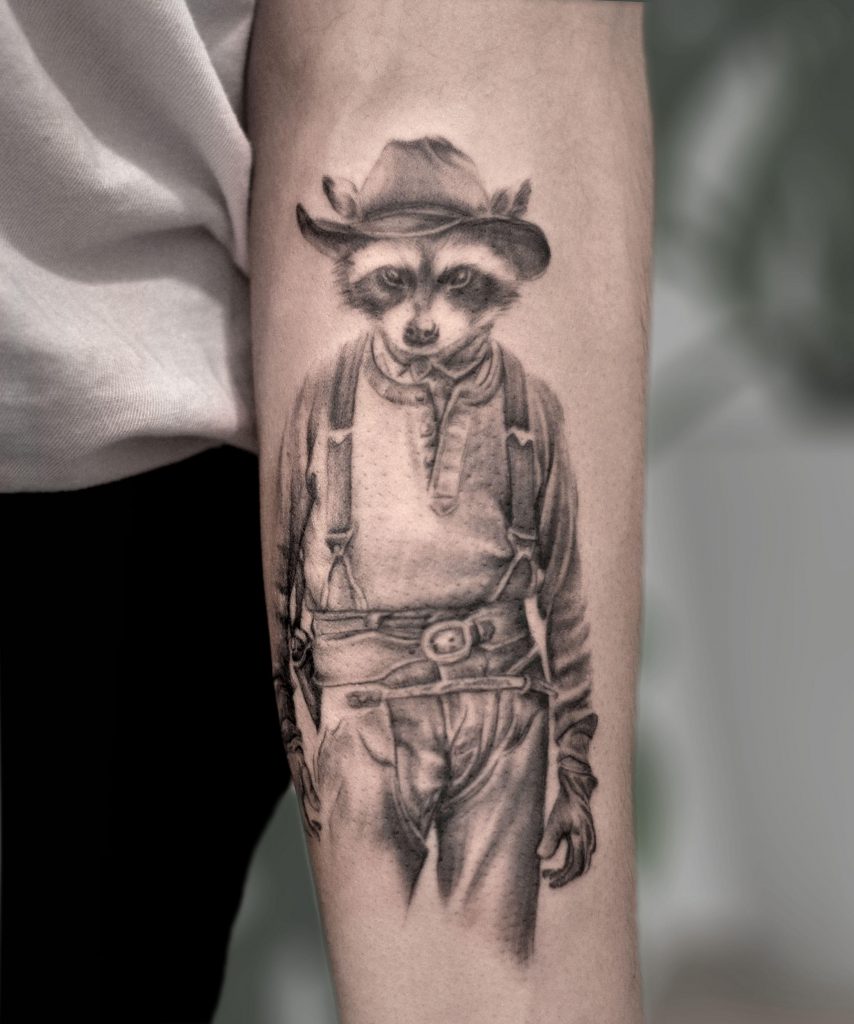 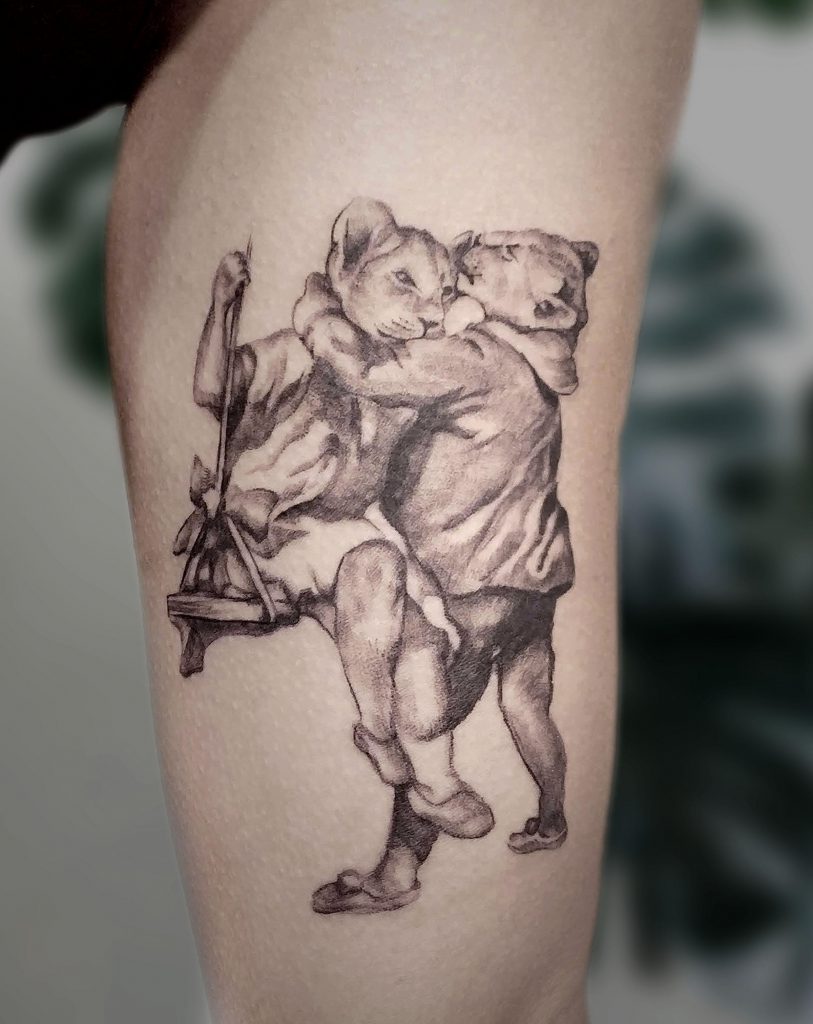 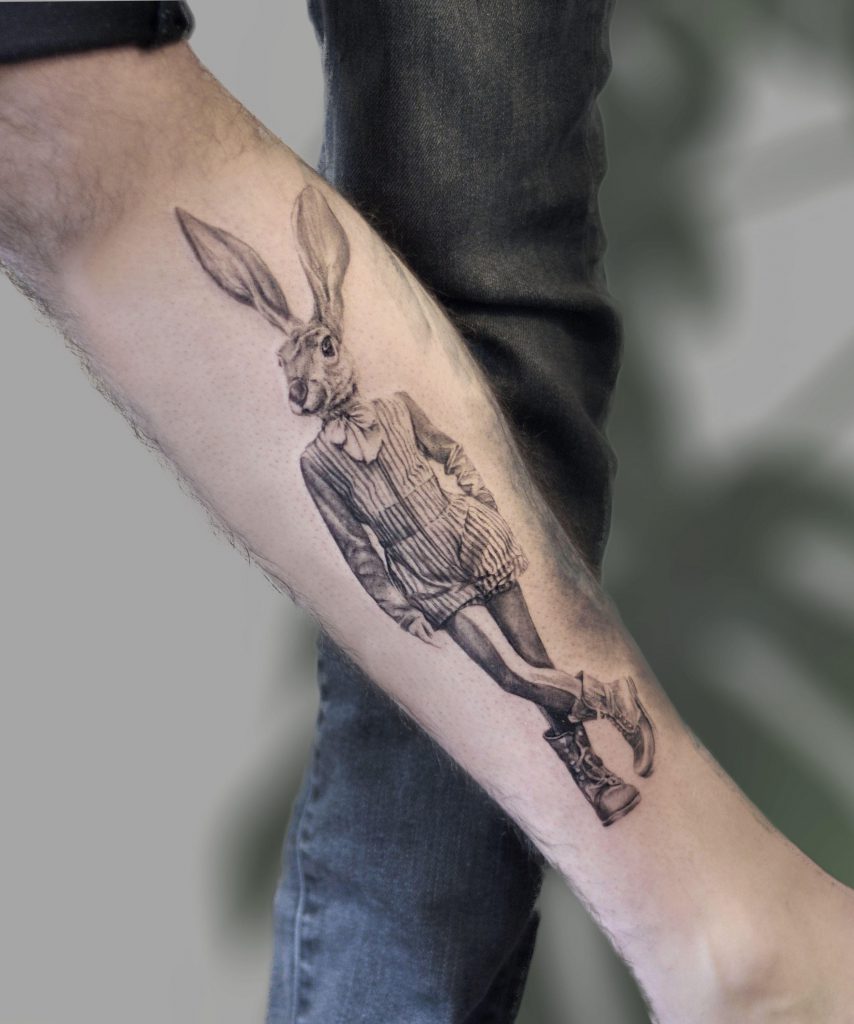 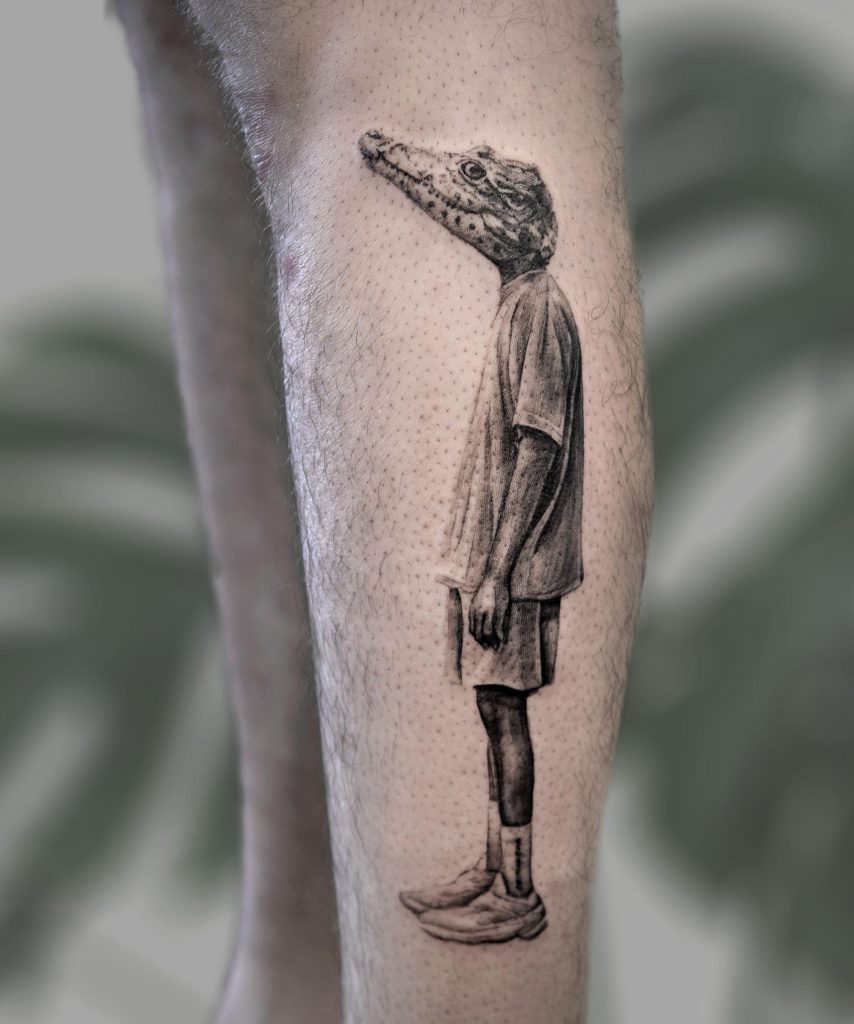 I was born in the north of Israel to two outside-the-box-thinkers parents, my mother was making sure that every afternoon I'd craft something new as I would like, and my father made sure that I would be able to do any task I want and on my own.

​I was never trained as a formal painter, but I slowly became one by painting every day.

I started my career as a tattoo artist in 2017 after studying for 6 months with Anat Hetzrony. I worked as a resident at Big Boy in Ramat Gan, Dyo in Tel Aviv, and NOIA in Berlin.

While living in Berlin I started going on guest spot tours around Europe, working for few days at a time in studios like Puro Milano, De l'Art ou Du Cochon in Paris, Through My Third Eye in London, Dots to Lines back in Berlin, and others.

Shortly after deciding to move to New York with my Jazz musician partner - Eviatar Slivnik, the pandemic had hit the world so we found ourselves back in Israel which was a great opportunity to dive deeper into our artistic visions. In 2020, I exhibited a series of paintings called "I didn't like jazz" at Beit Haamudim in Tel Aviv, co-produced the Drivin' Jazz project where I also presented my "About to be playing cards" exhibition, and opened my own tattoo studio in Tel Aviv.