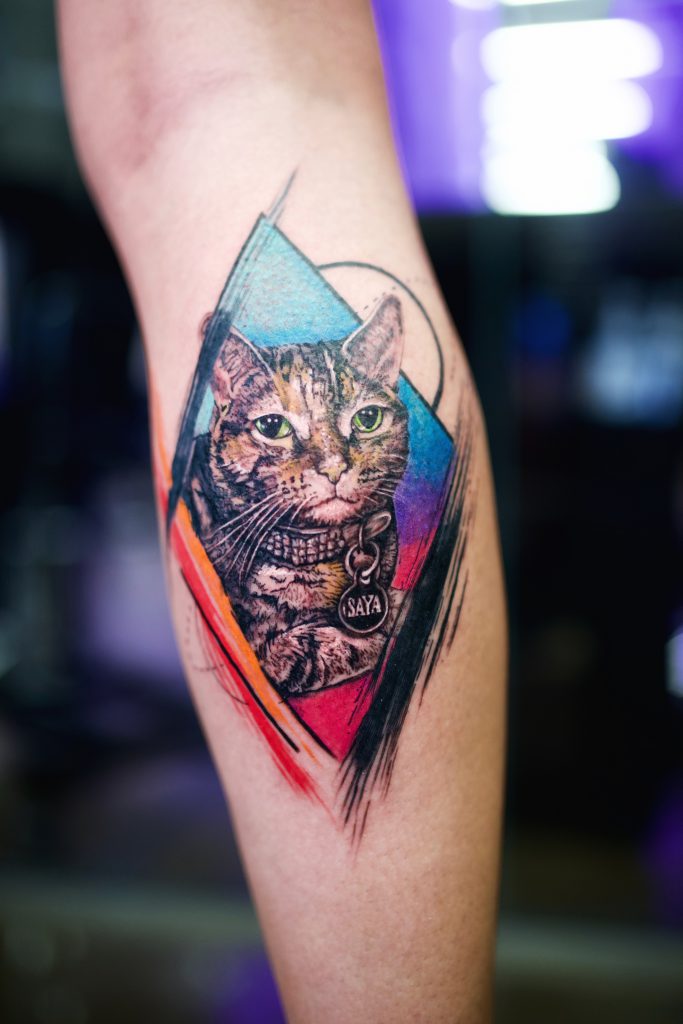 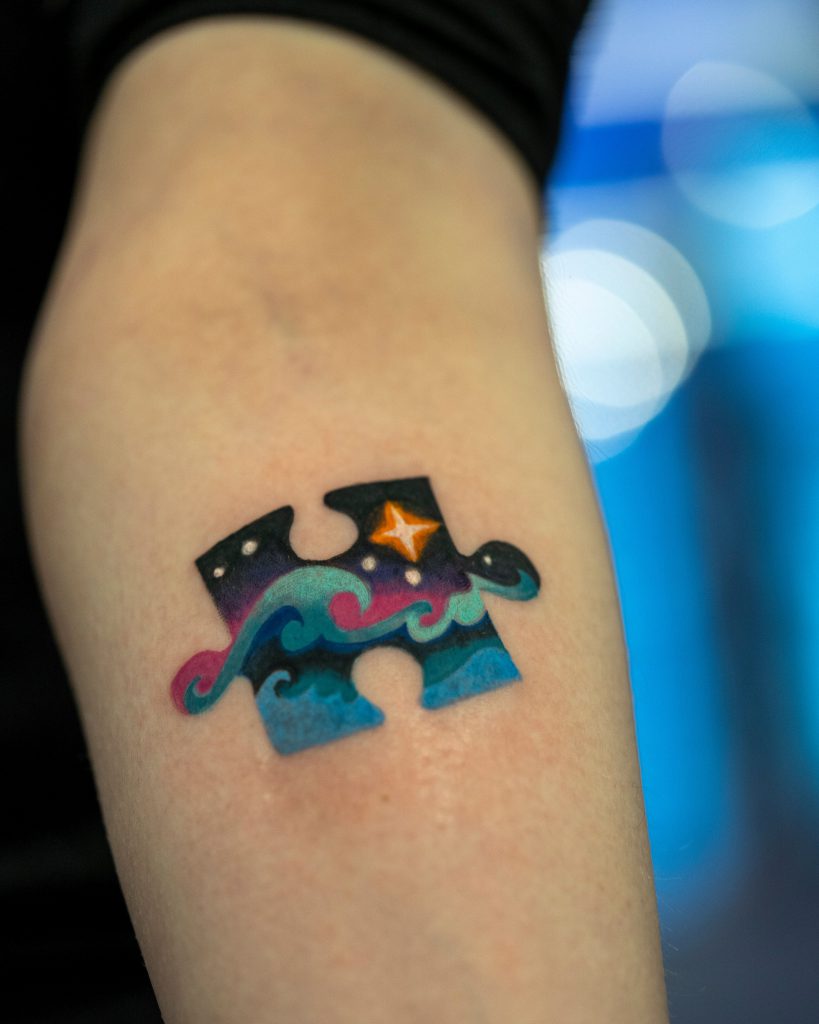 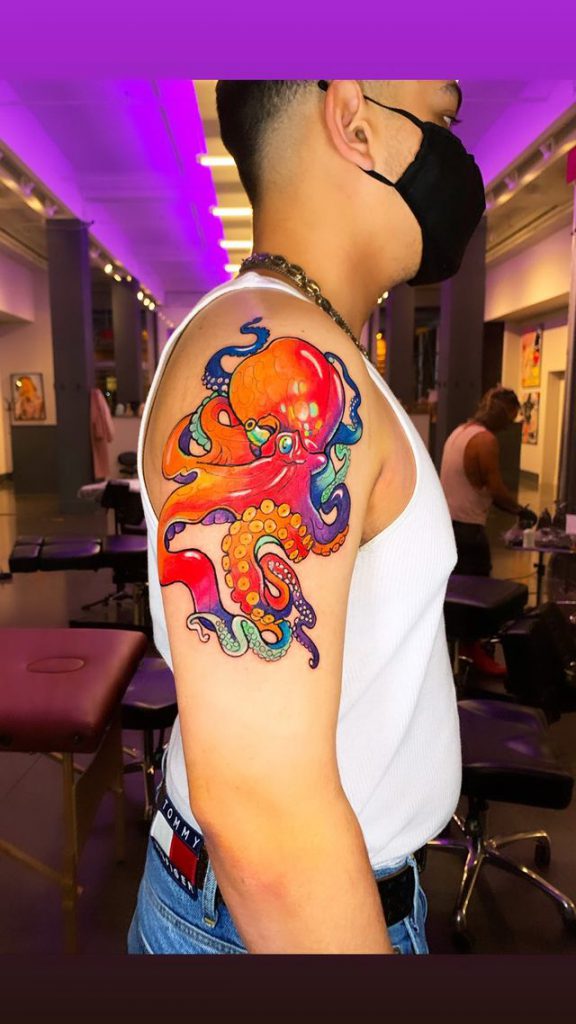 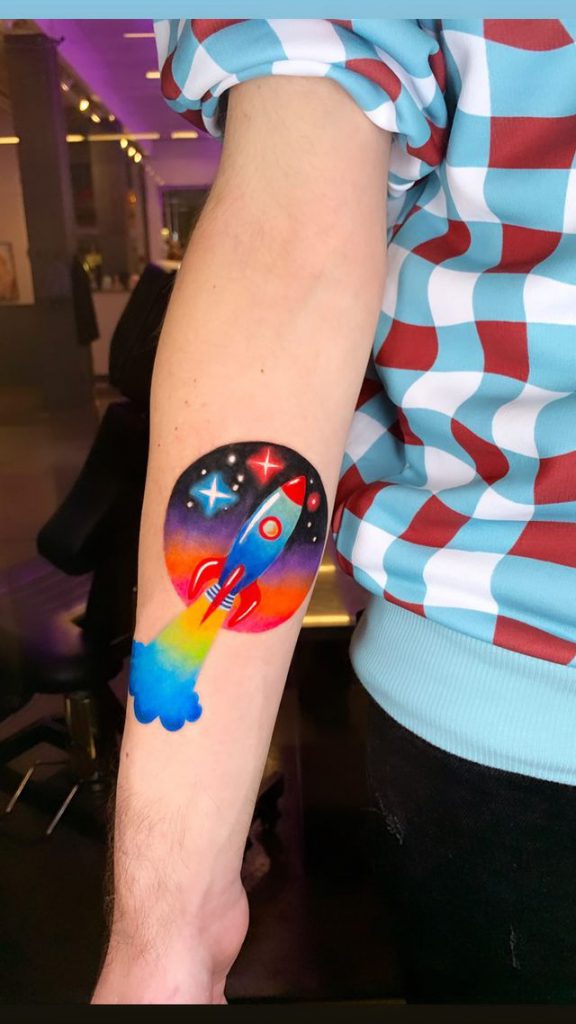 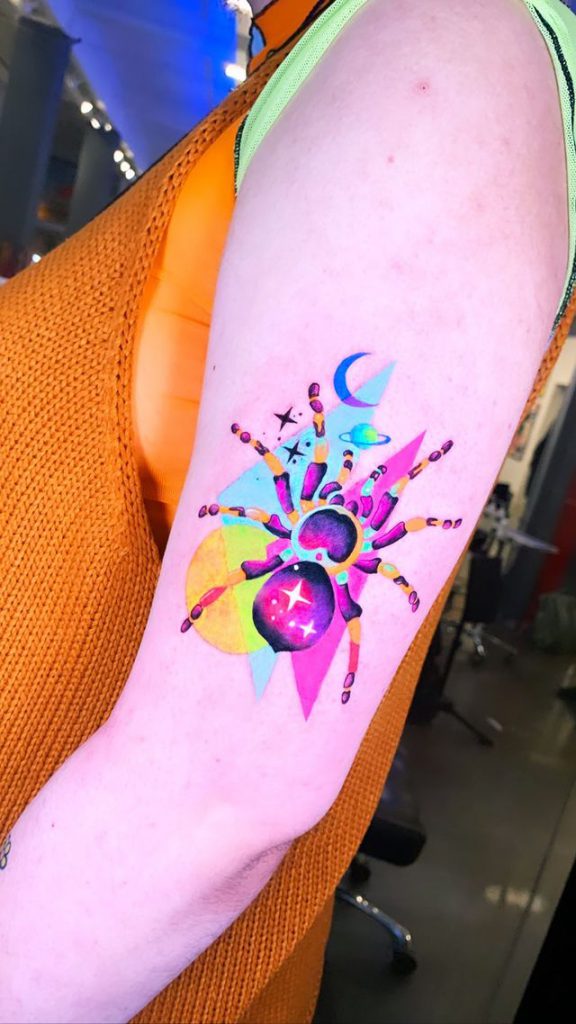 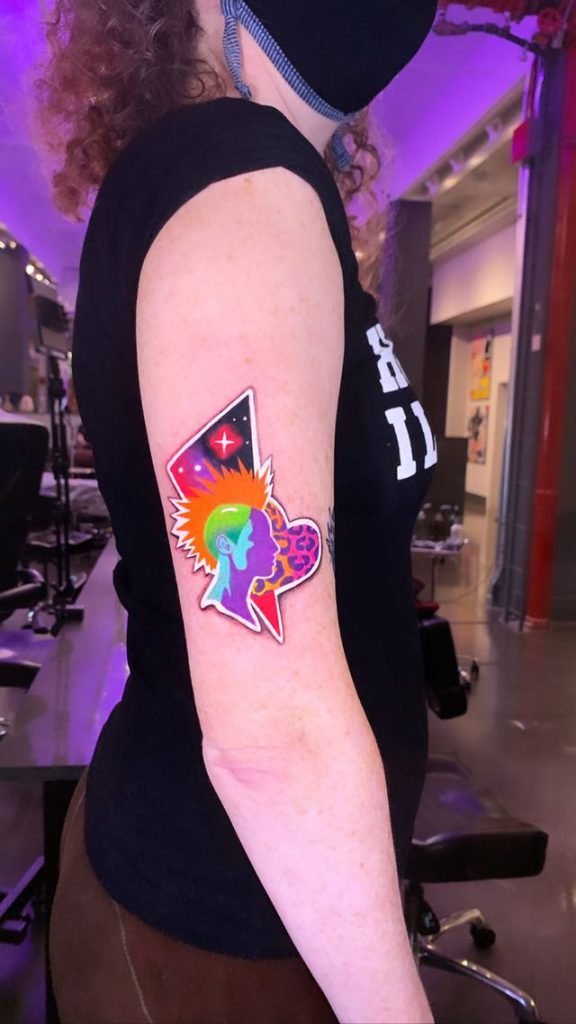 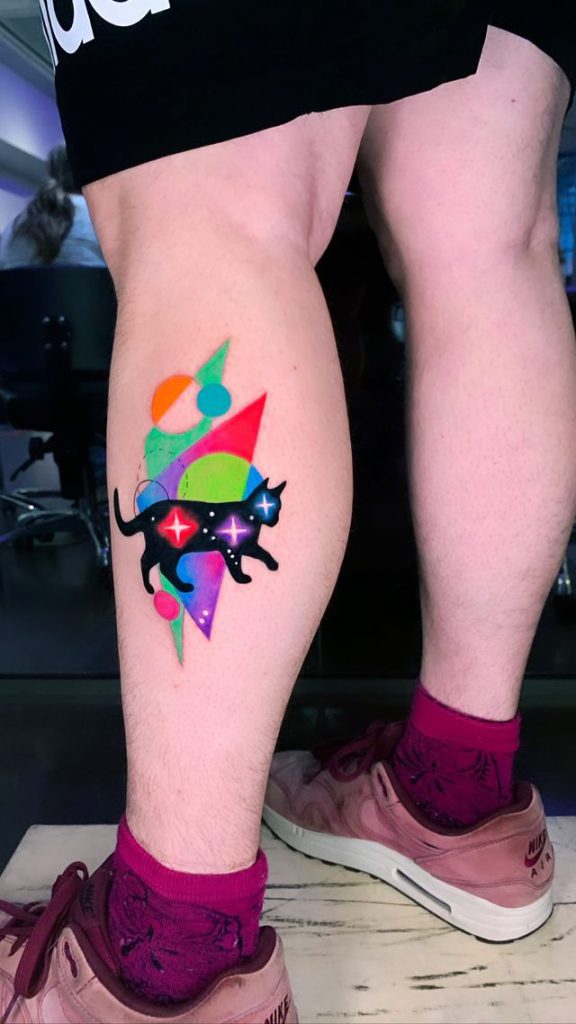 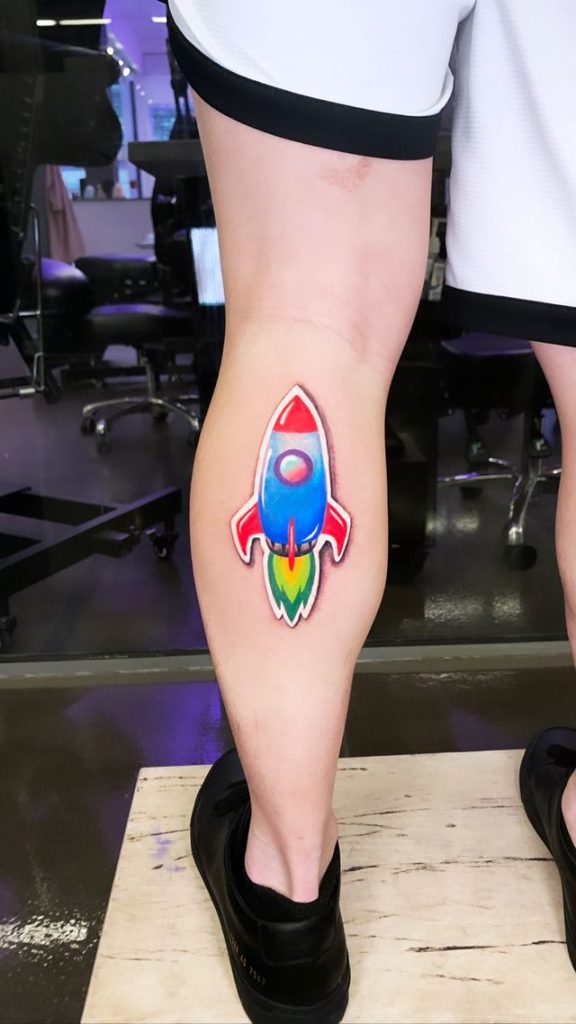 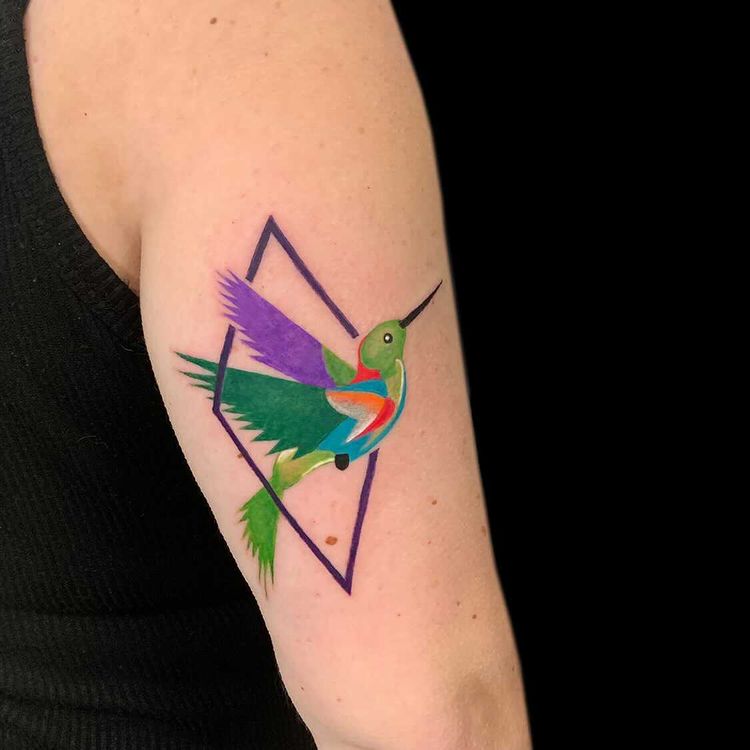 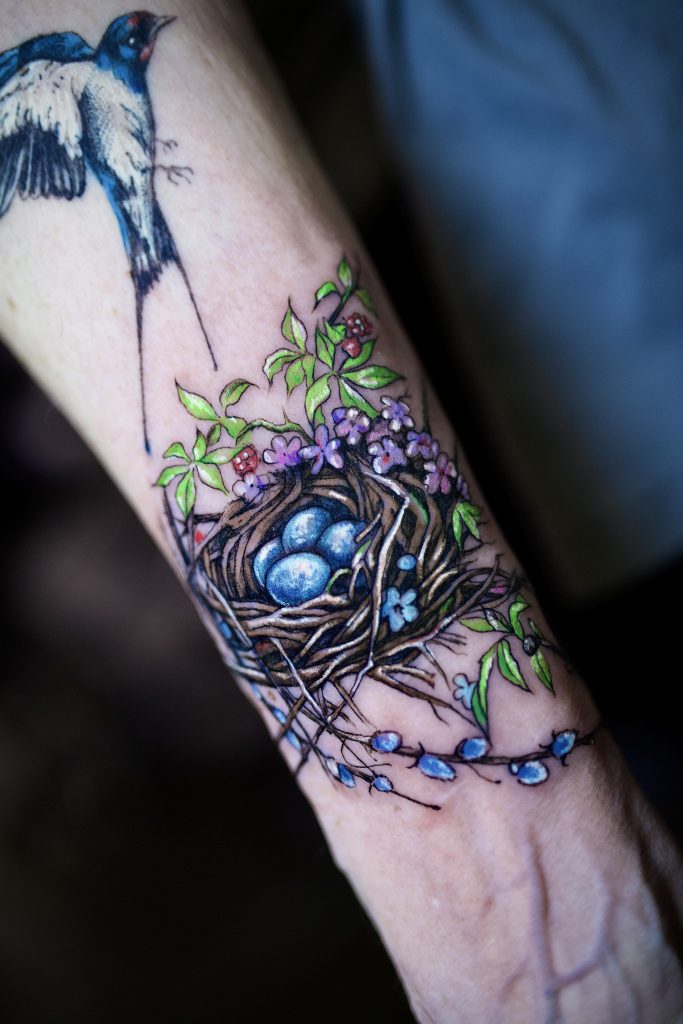 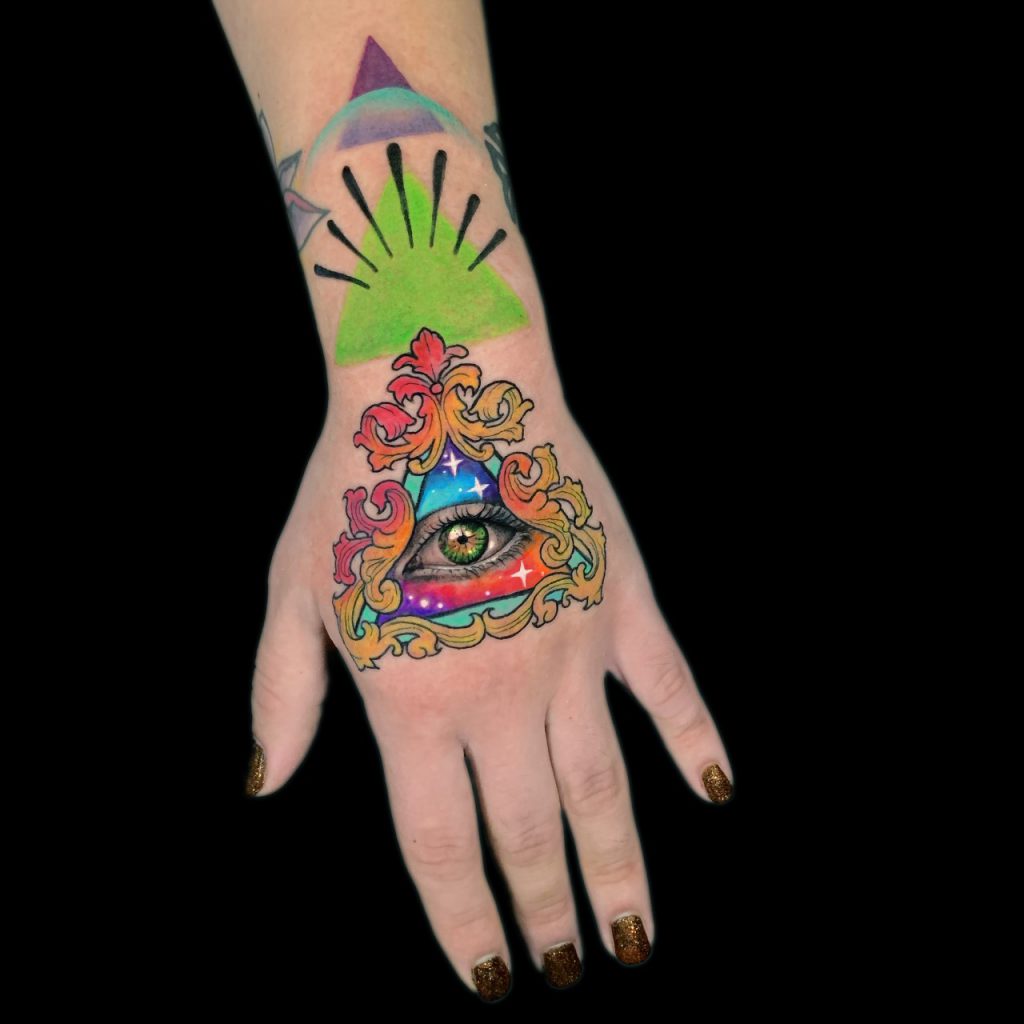 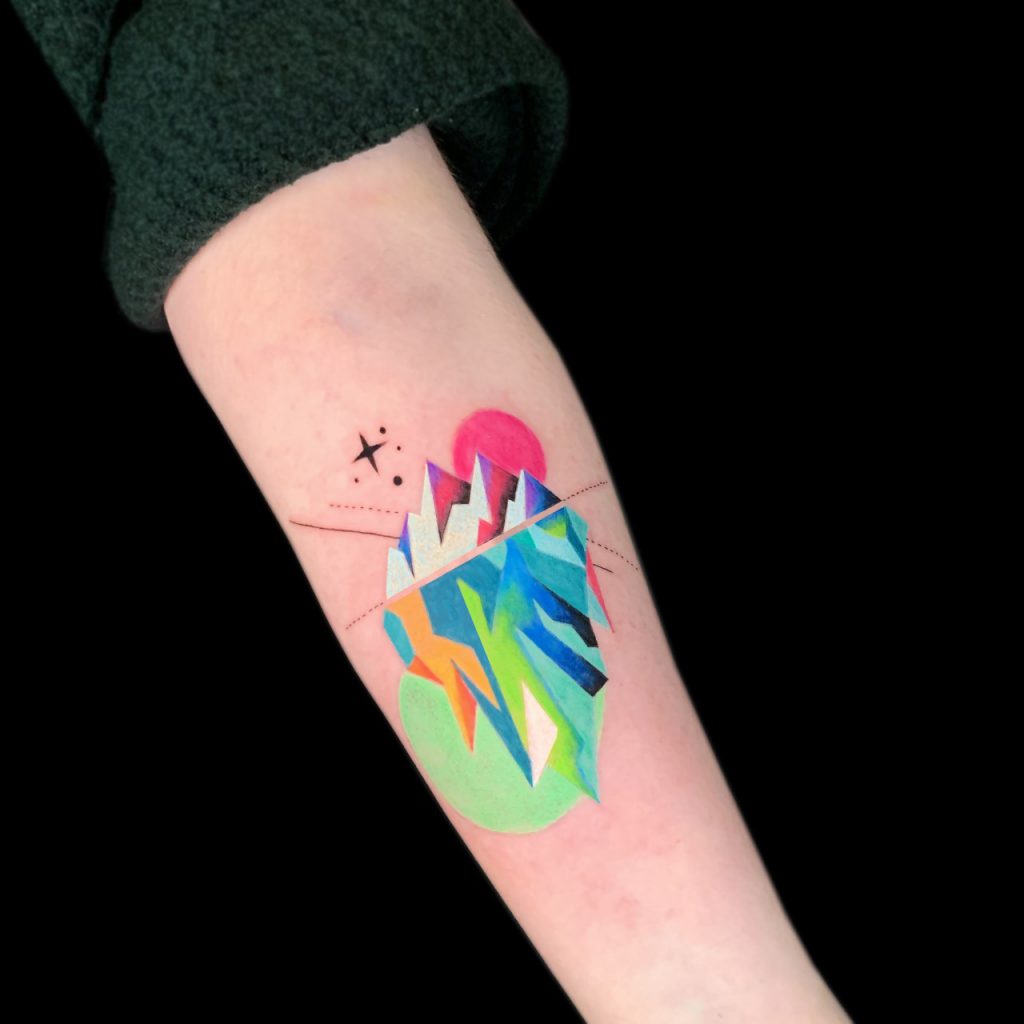 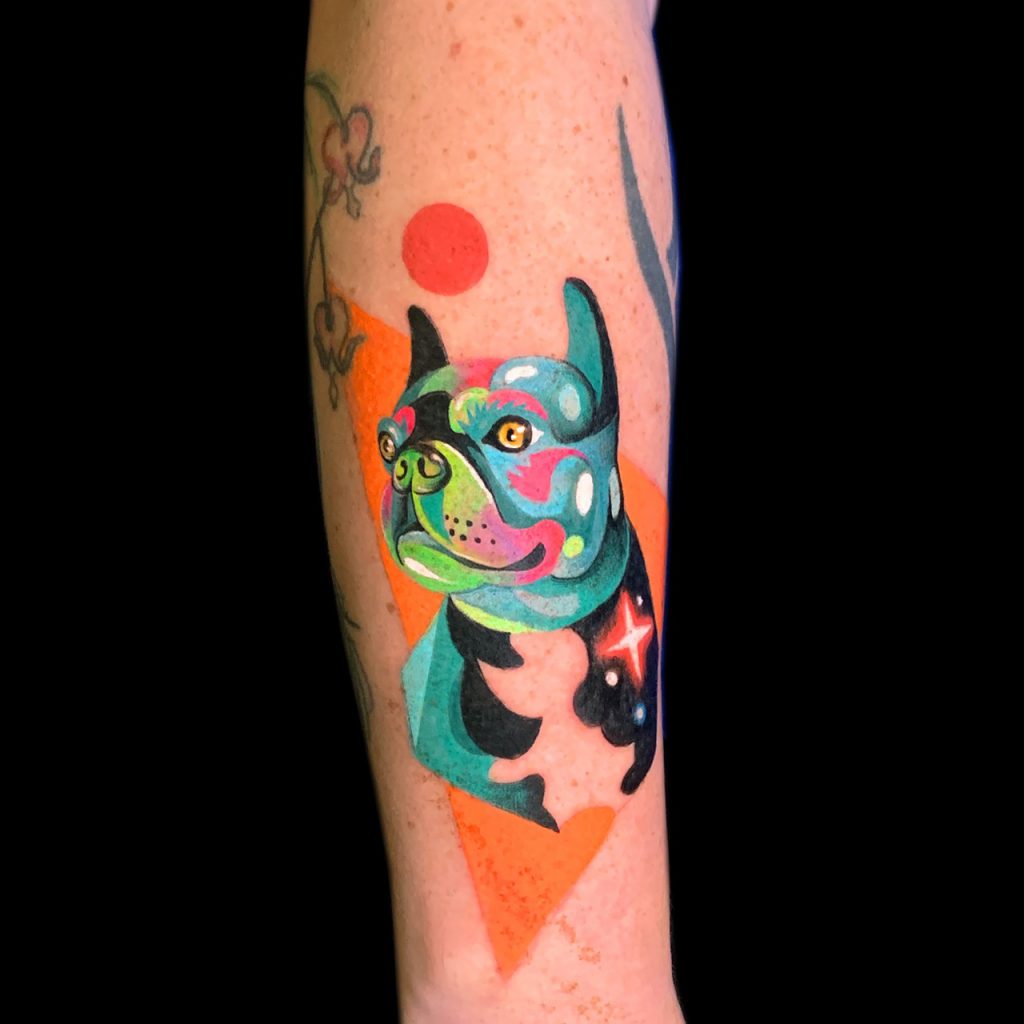 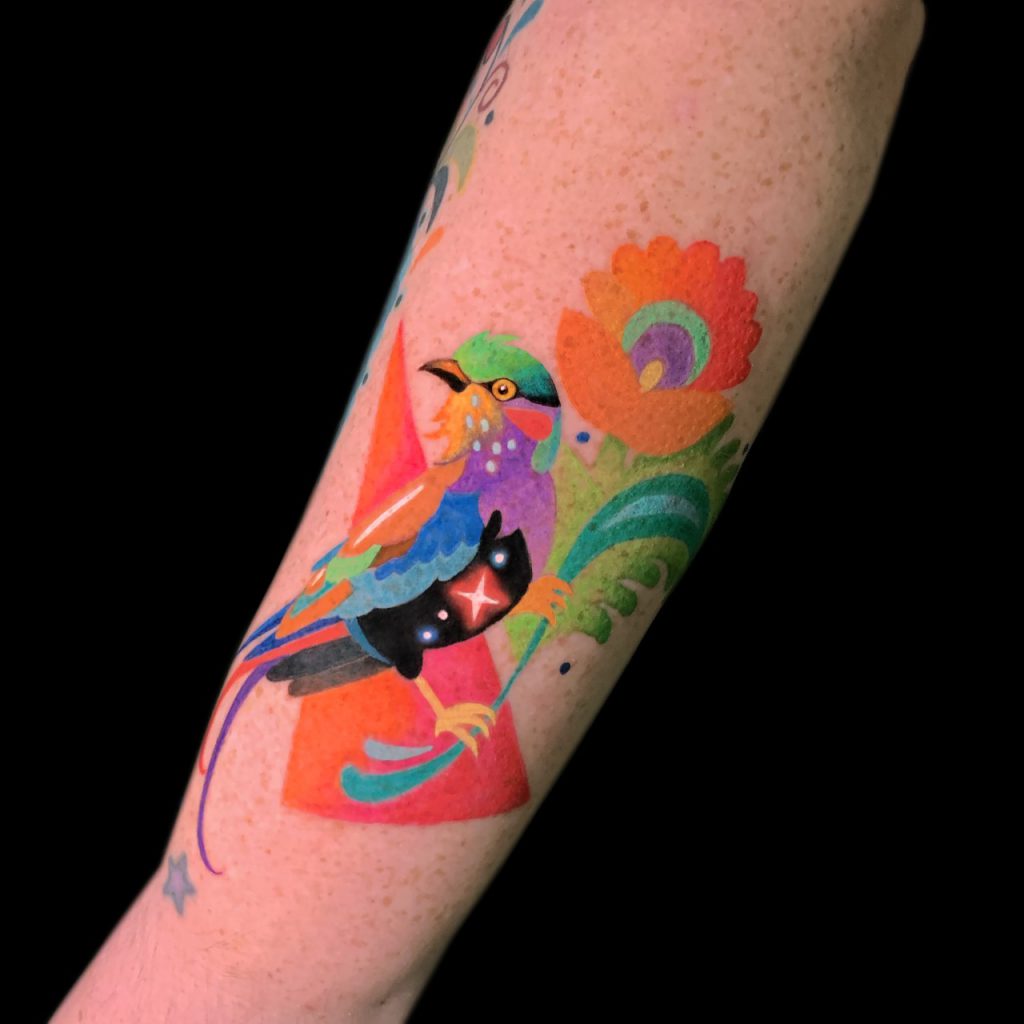 At 12 years old, Koral decided that it was her dream to become a tattoo artist. However, like many immigrants, she felt the misleading yet overwhelming need to get a “solid” career. A few useless degrees later, she ending up chasing her dream after all.

Koral did her tattoo apprenticeship while backpacking through South and Central America, doing her very first tattoo in Cartagena, Colombia and getting her first solid spot in a tattoo shop in San Cristobal de Las Casas, Mexico. Since then she has traveled and worked all over the world, including Europe, Asia, and Oceania. Koral’s nomadic lifestyle taught her to see the world as a place with no borders, except for the ones we set for ourselves. Her colorful style reflects the vibration of continuous discovery through movement into new places and dimensions.